Bhumi Pednekar hits the streets of Mumbai while prepping for Chambal

Bhumi Pednekar really has had a blissful year with two successful films- Shubh Mangal Saavdhan and Toilet– Ek Prem Katha. Both the critics and the audience have appreciated her work. While the actress is definitely soaring high on her success, Bhumi has also started prep for her next film.

Bhumi Pednekar will be next seen in Abhishek Chaubey’s Chambal in which she is set to play the character of a woman from 1970s Chambal valley. For the same, Bhumi was seen hitting the roads on Mumbai to train for the film with a pot on her head. Dressed in her casuals, he was seen getting accustomed to the process. Bhumi has been training 6 days a week to get herself accustomed to the dusty, rugged terrains on the valley. 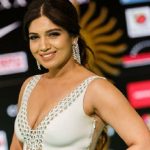 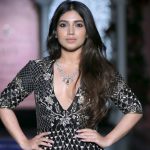 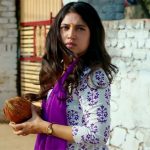 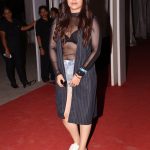 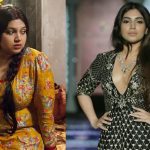 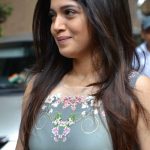 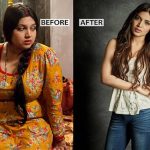 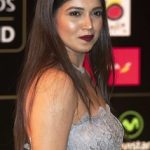 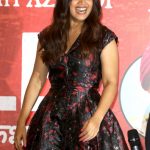 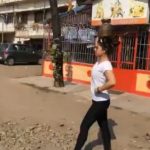 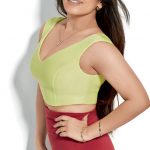