Today, as the entire world is celebrating Rose Day, we hope Bollywood stars too kick off the week of love and paint tinsel town red. Here’s our take on how our favorite celebrities should celebrate this Rose Day…. 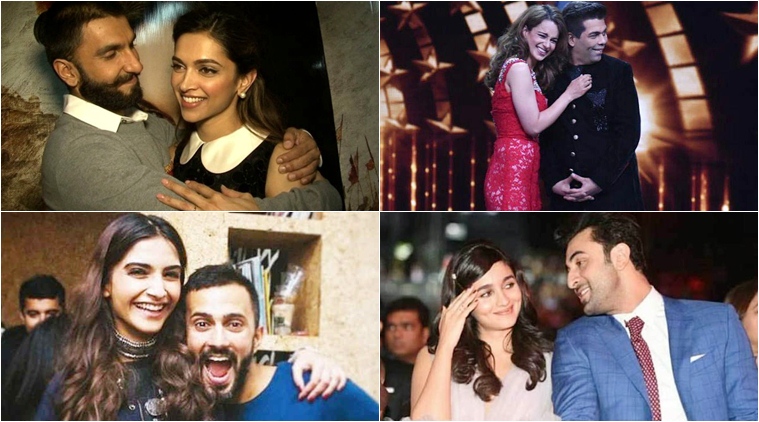 If you are a Bollywood buff who gobbles up filmy gossip religiously, you must be well acquainted with the changing dynamics of relationships of our favourite actors and filmmakers. Their fights, romance, friendships make headlines all through the year. And just like us, they too have their fair share of ups and downs including spats which get blown out of proportion, foes who turn friends or love which comes knocking at the door unexpectedly.

Today, as the entire world is celebrating Rose Day, we hope Bollywood stars too kick off the week of love and paint tinsel town red. Here’s our take on how our favorite celebrities should celebrate this Rose Day.

Deepika and Ranveer, ‘DeepVeer’ fans are eagerly waiting for you two to make your relationship official. Though fans like it when you pat each other’s back publicly for a flawless performance, acknowledge each other from the stage or send kisses, hugs and hearts to each other’s social media posts, now it’s time to walk up to each other’s door with a bouquet of red roses and profess your love. (Please don’t forget to share your lovey-dovey pictures as you do so)… 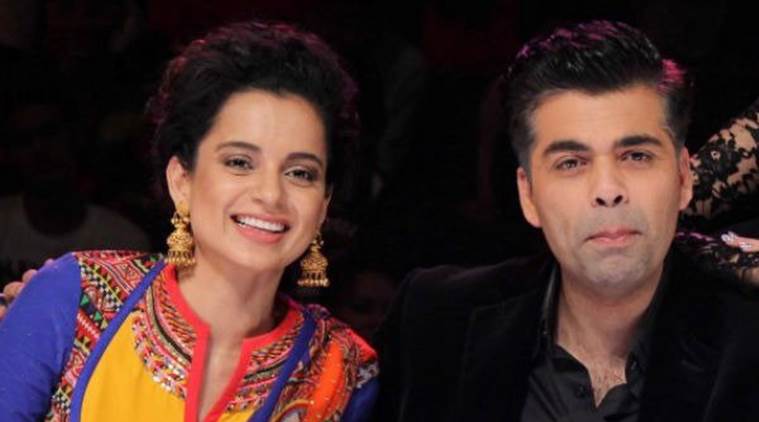 After a cold war, an exchange of open letters and much mud-slinging, we saw the reunion of ‘flag bearer of nepotism’ Karan Johar and ‘Queen of Bollywood’ Kangana Ranaut on a reality TV show. Answering media query about working with Kangana, Karan said, “Our heart is big, our house is open to all. We will happily, lovingly and respectfully welcome her on the show.” So, now that you have come together for a professional commitment, we hope you bury the hatchet on the personal level too and give each other a yellow rose, the flower of friendship. 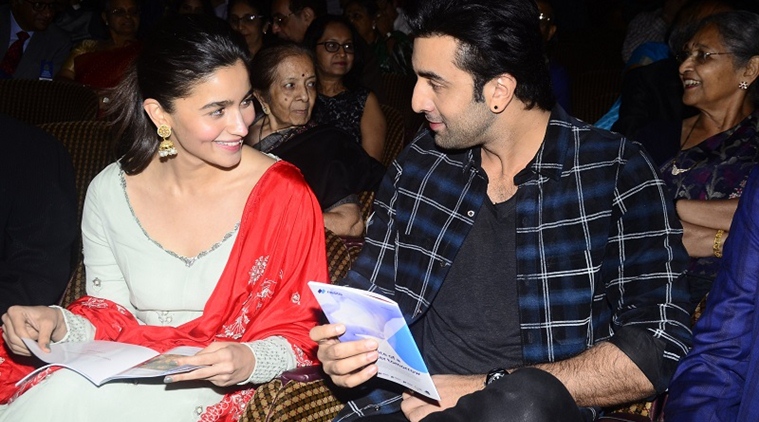 Pink roses stand for admiration, joy and gratitude. And we want Brahmastra actor Alia Bhatt to send her co-actor Ranbir Kapoor a beautiful bouquet of pink roses and express her admiration for the Barfi actor. We say so because Ranbir reportedly is quite unhappy with the antics of Karan and Alia’s PR team to create buzz around Brahmastra. It would be best for our bubbly girl of Bollywood to tell Ranbir that she finds him quite adorable before the whispers around her dating him goes strong and irks Ranbir further. 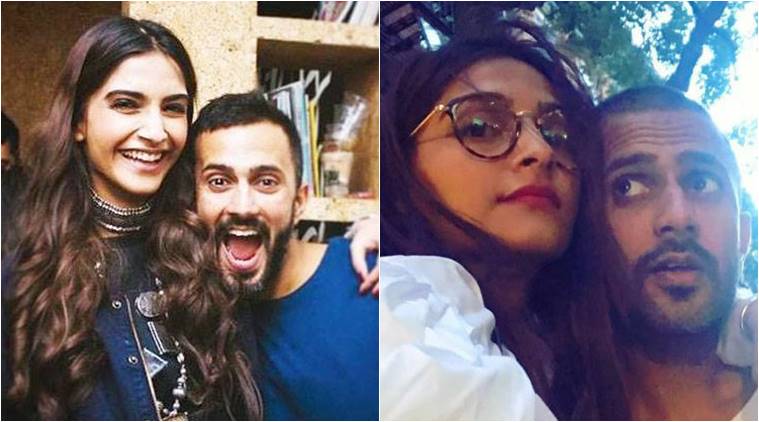 Still rumoured to be dating each other, Sonam Kapoor and Anand Ahuja on several occasions have set cute relationship goals. Glimpses of their video chats, their birthday arrangements for each other and their dreamy vacations, all have left their fans wanting to see them getting hitched as soon as possible. While we await their nuptials this year, we want Anand who has always appreciated Sonam’s fashion sense and her beauty openly on social media to present her ladylove with a peach rose which is given to someone whom you appreciate for their beauty and modesty. 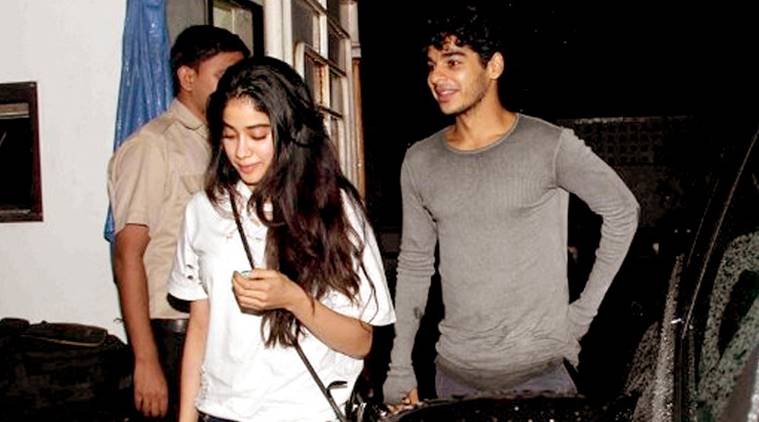 As we know white is the colour of purity and innocence, we can think of nobody but Bollywood’s fresh on-screen (reportedly off-screen too) couple Ishan Khatter and Janhvi Kapoor for a bouquet of white roses. The two will be seen romancing each other in Sairat remake Dhadak and the innocence of their friendship make us think of them as the best choice for white roses. The comfort Ishan and Janhvi share in each other’s company and their romance on Dhadak posters has won the hearts of movie buffs. 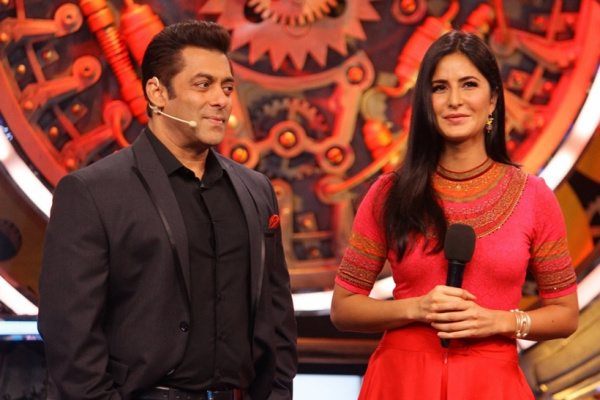 In a special mention, we dedicate the lavender rose which stands for enchantment and ‘love at first sight’ to Bollywood’s very own bhaijaan Salman Khan. It is no secret that Salman has fallen head over heels with B-town beauties in the past but sadly, none of them have quite sealed the deal. And while time and again, the internet has gone rife with rumours of Salman finally tying the knot, the actor himself fuelled a lot of reports by his tweet yesterday, “Mujhe ladki mil gayi.” Here’s hoping Salman finds the girl of his dreams! 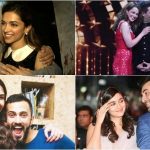 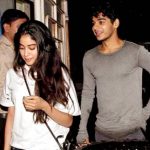 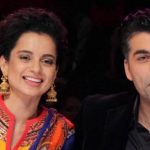