Sonu Ke Titu Ki Sweety song Chhote Chhote Peg is the perfect dancing number with a Punjabi tadka to it. Also, Nushrat Bharucha looks as stunning as ever. 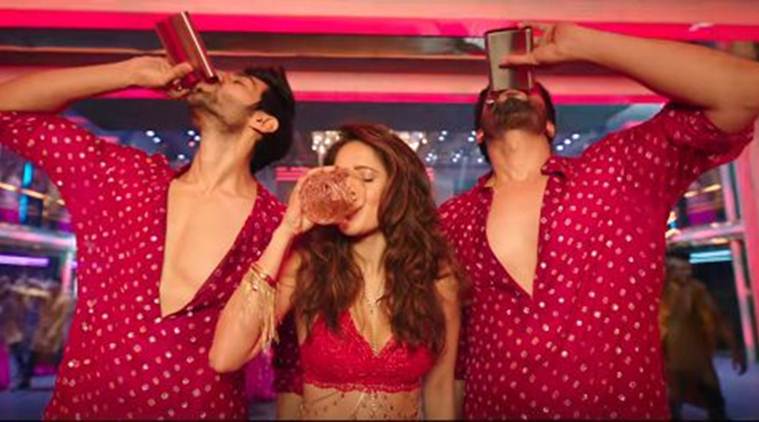 When you see Nushrat Bharucha and Kartik Aaryan, what is your first thought – cute? Well, it is now time for you to see their hottest avatar on screen with Sonu Ke Titu Ki Sweety’s new song ‘Chhote Chhote Peg’. The song composed by rapper Yo Yo Honey Singh is yet again a recreated version of an old number sung by Hans Raj Hans. We are sure you must have heard of Tote Tote Hogaya? Well, this is a twisted version of the song. The song has been made about booze, girls and addiction. Typical Honey Singh song, isn’t it?

But we are bowled over by the moves and hotness displayed by the lead stars Kartik and Nushrat. There is a sequence that’s steamy hot where Kartik is flaunting his six-pack abs and Nushrat is pouring whiskey over him.

The song has been sung by Neha Kakkar and Navraj Hans with rap by yo yo Honey Singh.

After a wedding track Dil Chori and a travel song Subah Subha, this track makes sure that Honey Singh is back with a bang and is completely in his element. 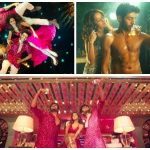 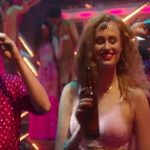 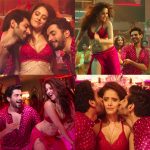 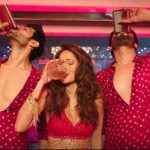 Sonu Ke Titu Ki Sweety is a film based on two best friends and how their bond gets an exciting twist and turn with the entrance of a girl. Kartik Aaryan is playing Sonu’s character in Sonu Ke Titu Ki Sweety, who is trying to save his friend Titu (Sunny Singh) from Sweety (Nushrat Bharucha), whom he is going to marry.

The film will release on February 16.