Deepika Padukone returns to the second season of Vogue BFFs but with her sister, this time 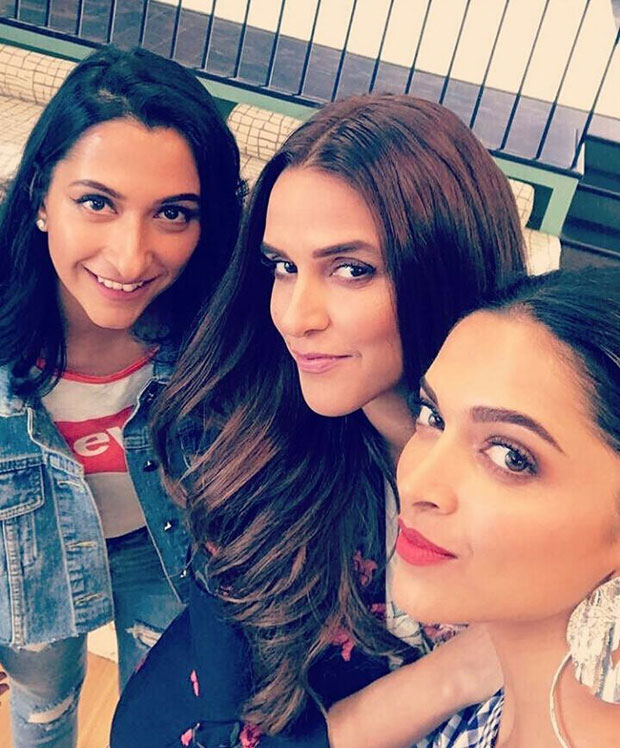 Deepika Padukone has been a part of Vogue BFF in the past when she decided to turn guests for one of the episodes of the show in which she arrived along with designer Anaita Shroff. For the second season, with Neha Dhupia as the host, Deepika yet again made an appearance in this one too but this time around she was accompanied with sister Anisha Padukone.

Interestingly, the Padukone girls will be making a small screen appearance on a chat show for the first time. While Deepika is all about glam, Anisha has followed the footsteps of their father and has made a name in the world of sports. Anisha is a national level golf player and is ranked amongst the top 10. The sister duo, although have maintained that they share a great rapport, this will be the first time where we will see the two sisters talk about each other on national television. 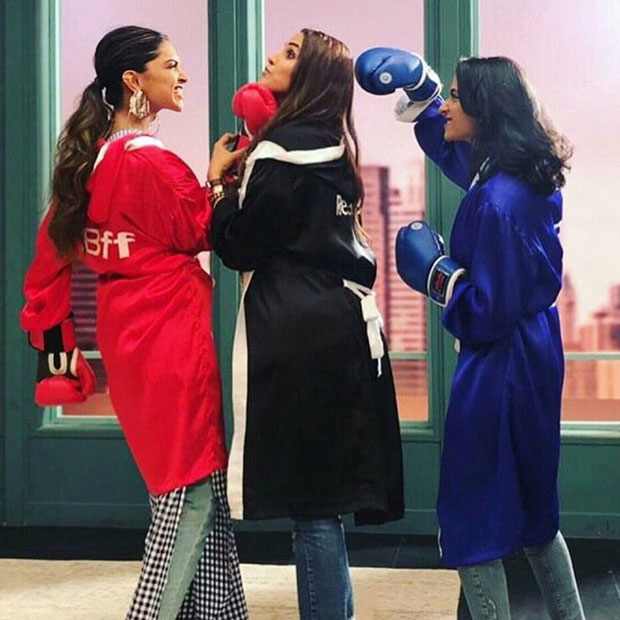 Anisha Padukone is five years younger to Deepika and has always maintained that Deepika is not only a sister figure to her but at times, also takes up the role of her mother since she is very protective about Anisha. The audience is eagerly awaiting the episode as they probably expect Deepika’s lovely sister to spill out some beans about the numero uno actress in Bollywood and also may be throw some light on the ongoing engagement rumours of Ms. Padukone with a certain Singh. 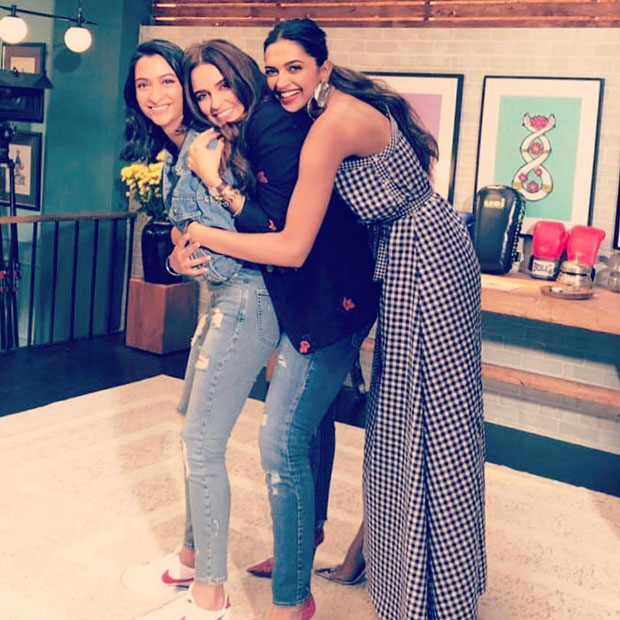 On the other hand, Deepika Padukone has a great reason to rejoice since her much talked about release Padmavat finally got a release date this month as it will hit the big screen on January 25. 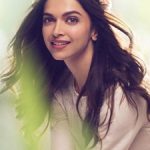 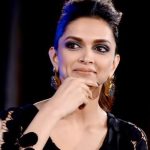 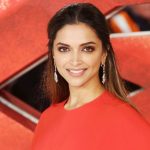 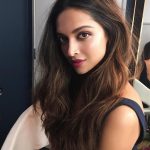 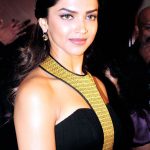 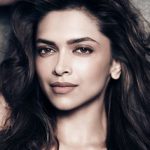