The son of Bollywood actor-couple Aditya Pancholi and Zarina Wahab, Sooraj was present in the court…. 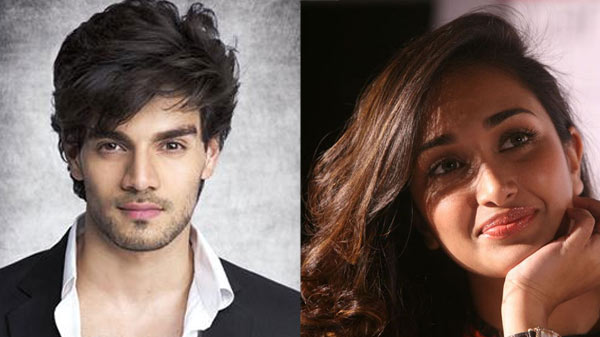 court here began hearing, on Wednesday, the sensational Jiah Khan suicide case trial involving Bollywood actor Sooraj A. Pancholi, who is charged with abetment, and posted the next hearing for February 21. The son of Bollywood actor-couple Aditya Pancholi and Zarina Wahab, Sooraj was present in the court. He has been booked under the Indian Penal Code for abetment of the actress’ suicide on June 3, 2013.

In the chargesheet, the CBI said the body of Jiah was found hanging at her residence in Andheri on that evening by her mother Rabiya Khan. The CBI further said Sooraj had concealed certain facts, and provided fabricated information during his interrogation.

Sooraj was arrested on June 10, 2013 following Jiah’s suicide and is currently on bail granted by the Bombay High Court. The high court also transferred the case to the Central Bureau of Investigation (CBI) in July 2014 following a plea by Rabiya Khan’s alleging that the Mumbai police was not investigating it properly. 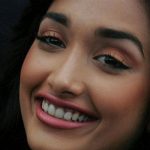 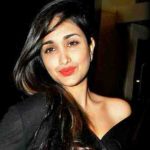 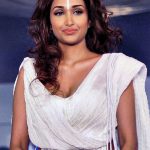 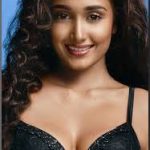 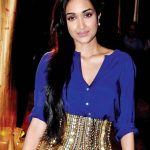 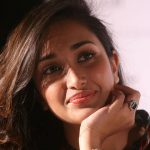