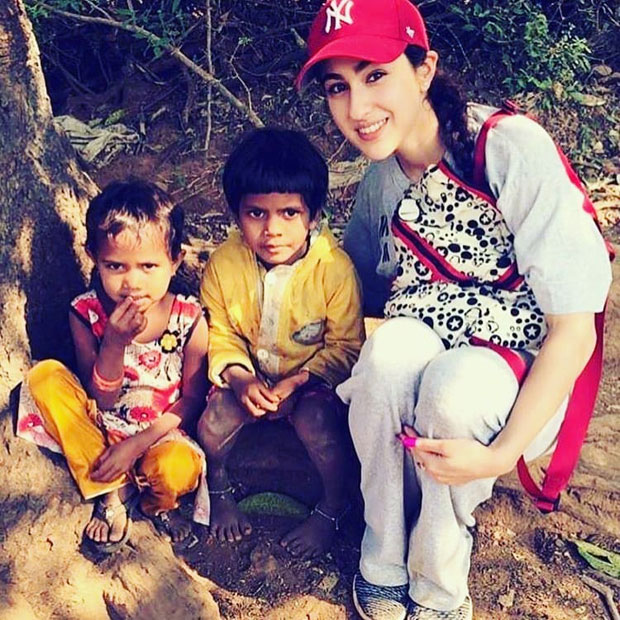 With many star kids making their way to Bollywood, Saif Ali Khan and ex-wife Amrita Singh’s daughter Sara Ali Khan is all set to enter the big world of Bollywood with her debut film, Kedarnath. The film has already completed two schedules and will be releasing at the end of the year.

While the upcoming actress is yet to make her debut, she is already a star on the social circuit. Sara Ali Khan is often snapped by the paparazzi as she is making her way to the glitzy world. A photograph of her is doing the round on social media where she was seen spending time with some kids. Dressed in casuals and sporting a wide smile, she posed with the two kids.

On the work front, Sara Ali Khan starrer Kedarnath with Sushant Singh Rajput and helmed by Abhishek Kapoor is due for Christmas 2018 release. 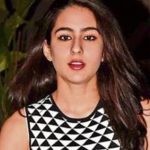 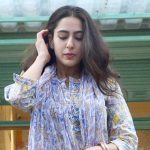 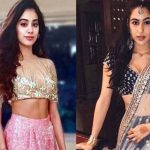 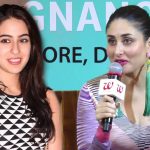 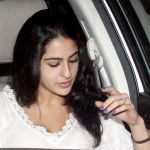 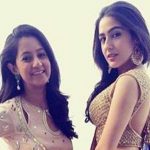 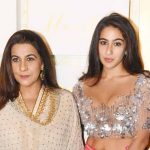 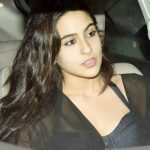