Top 10 movies that you watched first on Netflix

Ever wondered what did you watch on Netflix when you first joined it? Here are the top ten movies that Indians watched first on Netflix. The list includes Dangal, Dear Zindagi, Piku, and others…. 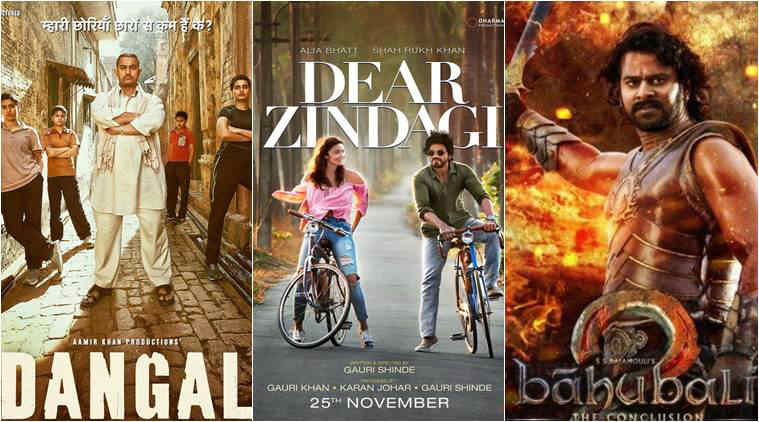 Everyone has a different reason to join Netflix. Some join it to use it as an alternative of their cable television or satellite television. Some want to binge on American and British TV shows that they have heard so much about on social media. Some others use it to watch films with their family and friends. And then there is this peculiar phenomenon of Netflix and chill which will probably be frequent in the coming days, but we need not go there.

Ever wondered what did you watch on Netflix when you first joined it? No matter why you jumped in, the items on introductory screen may have swayed you and you might have begun to watch something else altogether since there is so much to watch on this digital streaming site. Or perhaps you ignored the introductory screen and went on to enter name of the movie you wanted to watch in the search box? Here are the top ten movies that Indians watched first on Netflix.

A once-promising wrestler pursues the gold medal he never won by training two of his daughters to compete at the Commonwealth Games.

A young cinematographer with a bright professional future and a lack of empathy learns the importance of balancing ambition with humanity.

To avenge his father’s death, a young man leads an army into battle against a cruel tyrant in this Hindi conclusion to the historic saga.

Orphaned and at loose ends, young Mukesh falls into the seductive orbit of married Sarika, who leads him even deeper into a world of sex and betrayal.

A headstrong, hypochondriac father and his strong-willed daughter are forced to endure an emotional roller coaster of a road trip together.

Drug abuse and the darker side of Punjab rear their heads in the intense, interwoven tales of a cop, a doctor, a migrant worker and a rock star.

After street smart kid Raees rises to become Gujarat’s bootlegging king in the 1980s, he tries to balance his life of crime with helping his people.

A selfish, manipulative schoolteacher takes advantage of a schoolgirl’s vulnerability to gratify his dark, narcissistic desires.

“Friends with benefits” Emma and Adam are fine with their open relationship … until those pesky little things called feelings enter the picture. This movie is no longer available on Netflix India.

With a new member in the fold, the Four Horsemen use their power of illusion in a heist involving a shady tycoon and revolutionary tech device.